The first PC I ever built was completed in late 2012. I'd spent months, saving up, planning, and researching which parts to get before making my choices and waiting for them to be delivered. Successfully assembing it and booting up for the first time was terrifying and incredible (and I highly recommend it to anyone thinking of trying it). 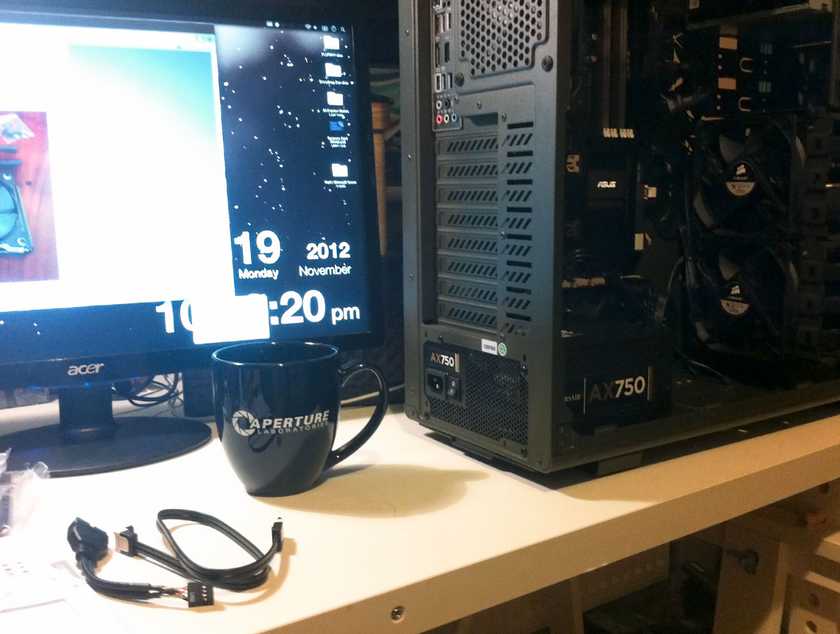 While I had planned for it to last me many years, I could never have guessed I'd still be using it as my main rig almost ten years later. It's followed me through several big moments in my life, like when I moved to London in 2014 (and didn't even have a desk). 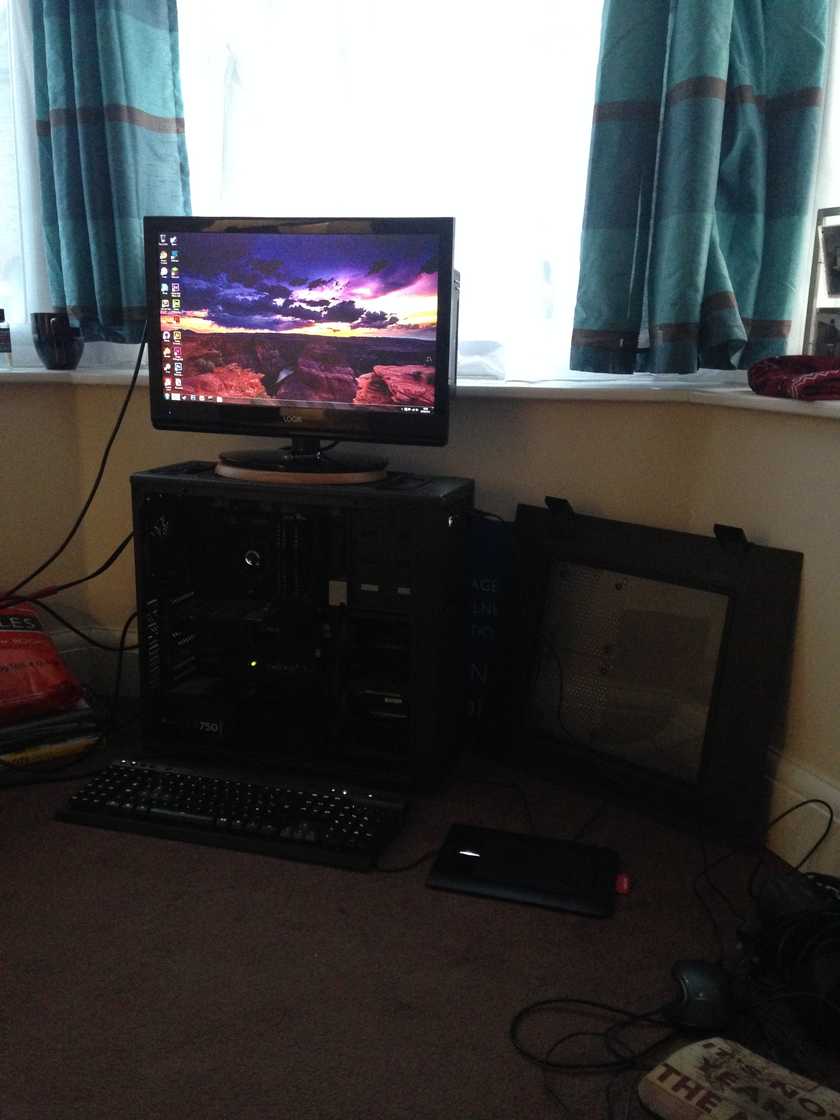 I even upgraded it over the years to try and prolong its lifespan as much as possible (admittedly, things got a little silly towards the end): 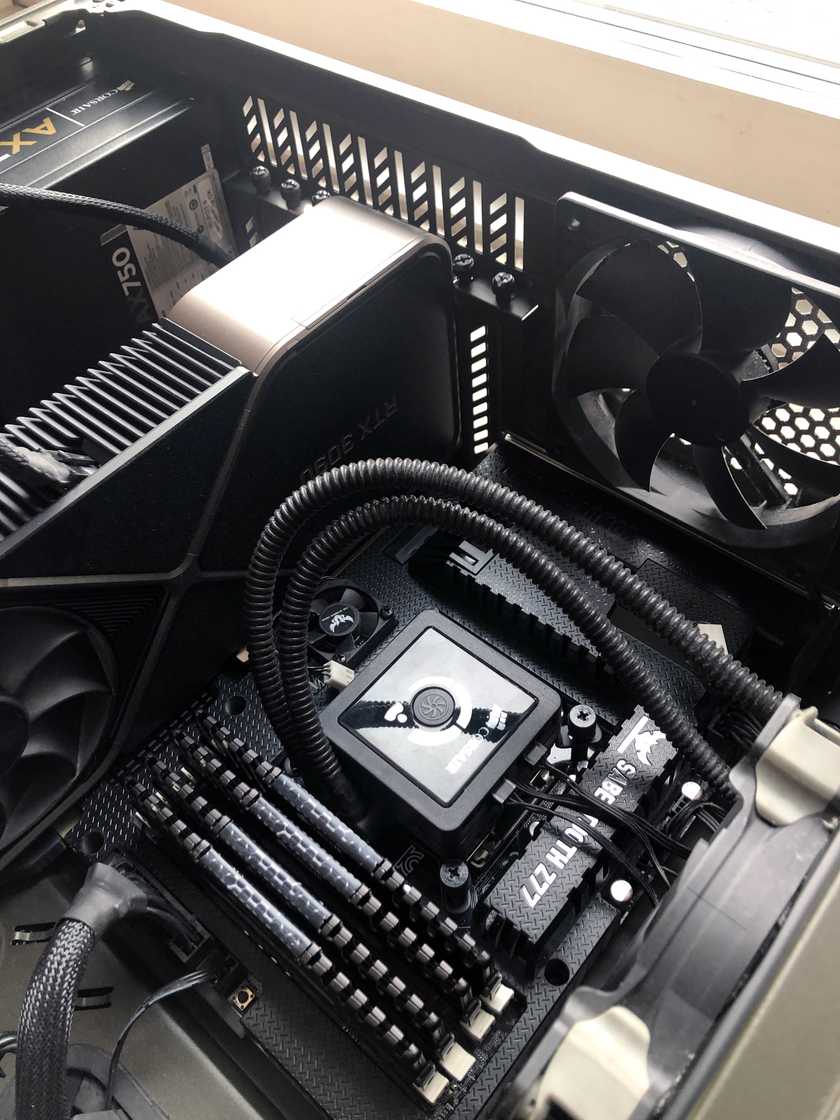 But we eventually reached the end of the road. The motherboard couldn't support better RAM (in speed or capacity). The socket wouldn't fit a better CPU. There weren't any M.2 slots for newer, faster, NVME drives. The latest version of Windows required TPM support. The list goes on.

A completely new build couldn't be put off any longer.

So where to begin?

The good news was the savings had accumulated in that time.

This effectively meant nothing was off-limits. I could build a PC without having to compromise on anything I wanted... so that's exactly what I ended up doing. 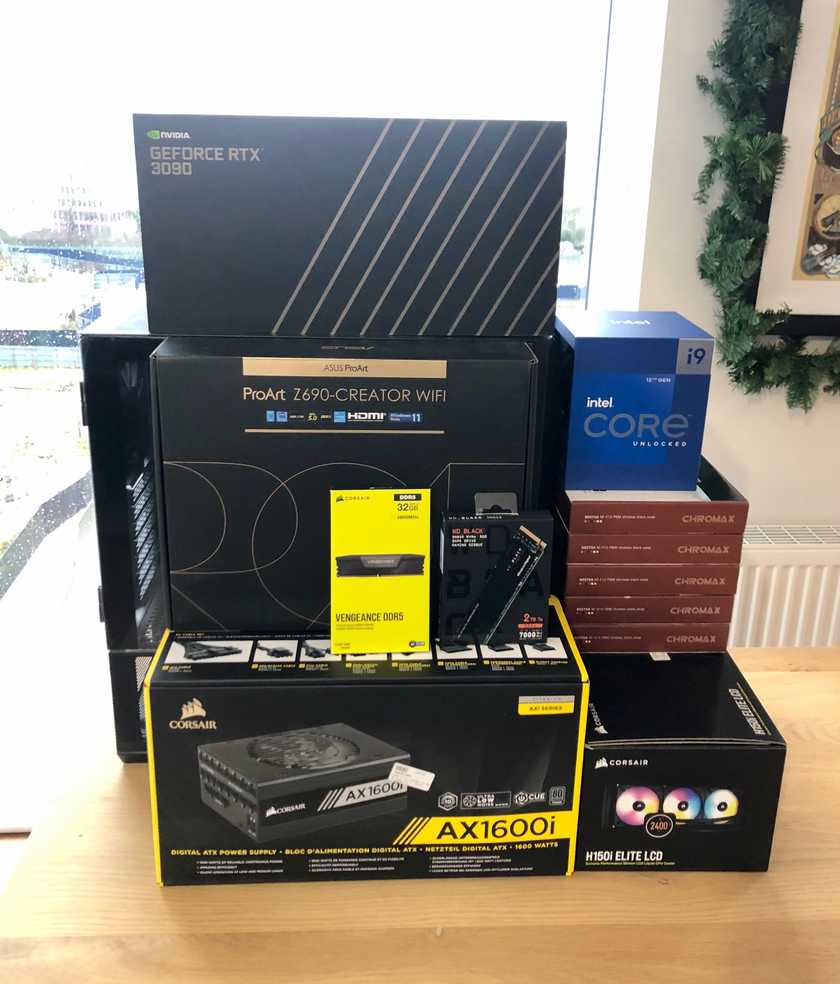 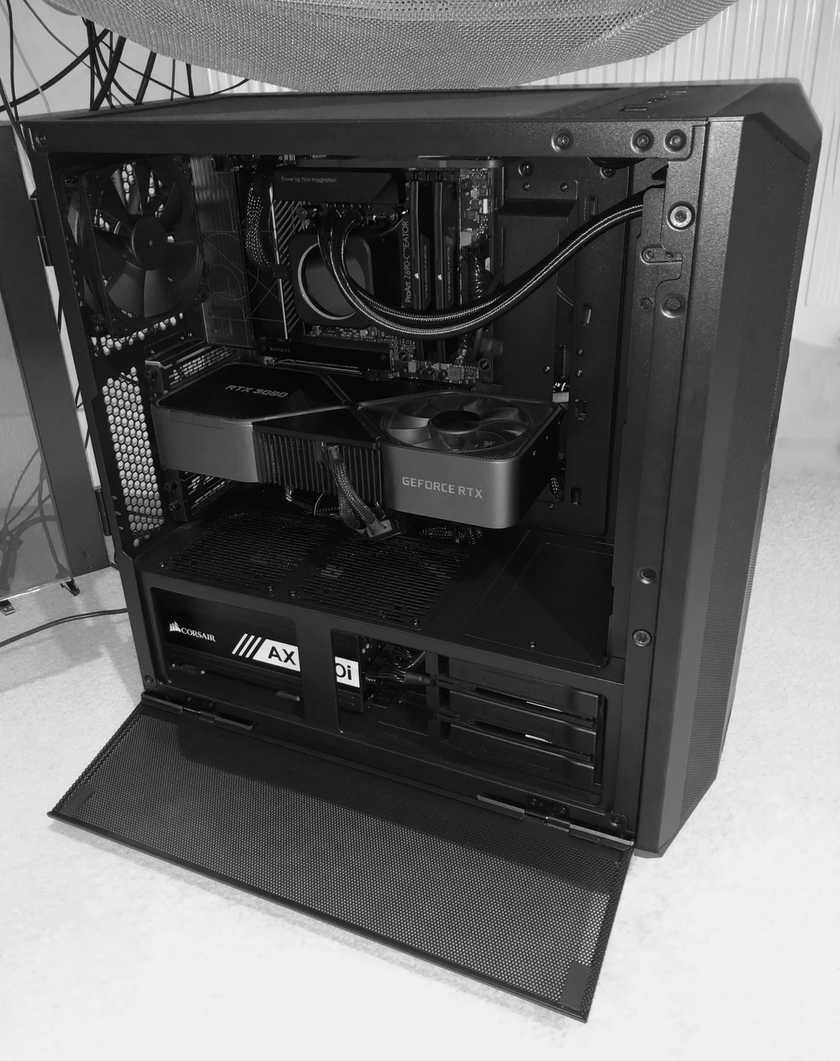