My name’s Matt and I’m a web developer. I specialise in Front-End, writing HTML, CSS, and Javascript, but my background is really in design (especially UI/UX). I love clever puns, Gill Sans, and one day aspire to have my own library... complete with sliding ladders.

How I got started02

After studying Graphic Design at university, I began work as a young freelance designer and spent the better part of a year being asked if I “did websites”.

Eventually, I found myself saying “yes”.

I began to play around with Wordpress and started to write my own basic code. After that, I finished a web design course whilst working in tech support, and eventually decided to enrol in a coding bootcamp.

The bootcamp was Makers’ Academy, so I moved to London in February of 2014 and started their full-time, three-month program. We covered seemingly everything from the command line, to Ruby and Rspec, but it was the front-end that interested me.

Immediately after that, I landed my first job as a junior web-developer. Meeting other developers for the first time really introduced me to the fast- paced world of modern web development. Since then, I've been lucky enough to work with a variety of talented teams in London. 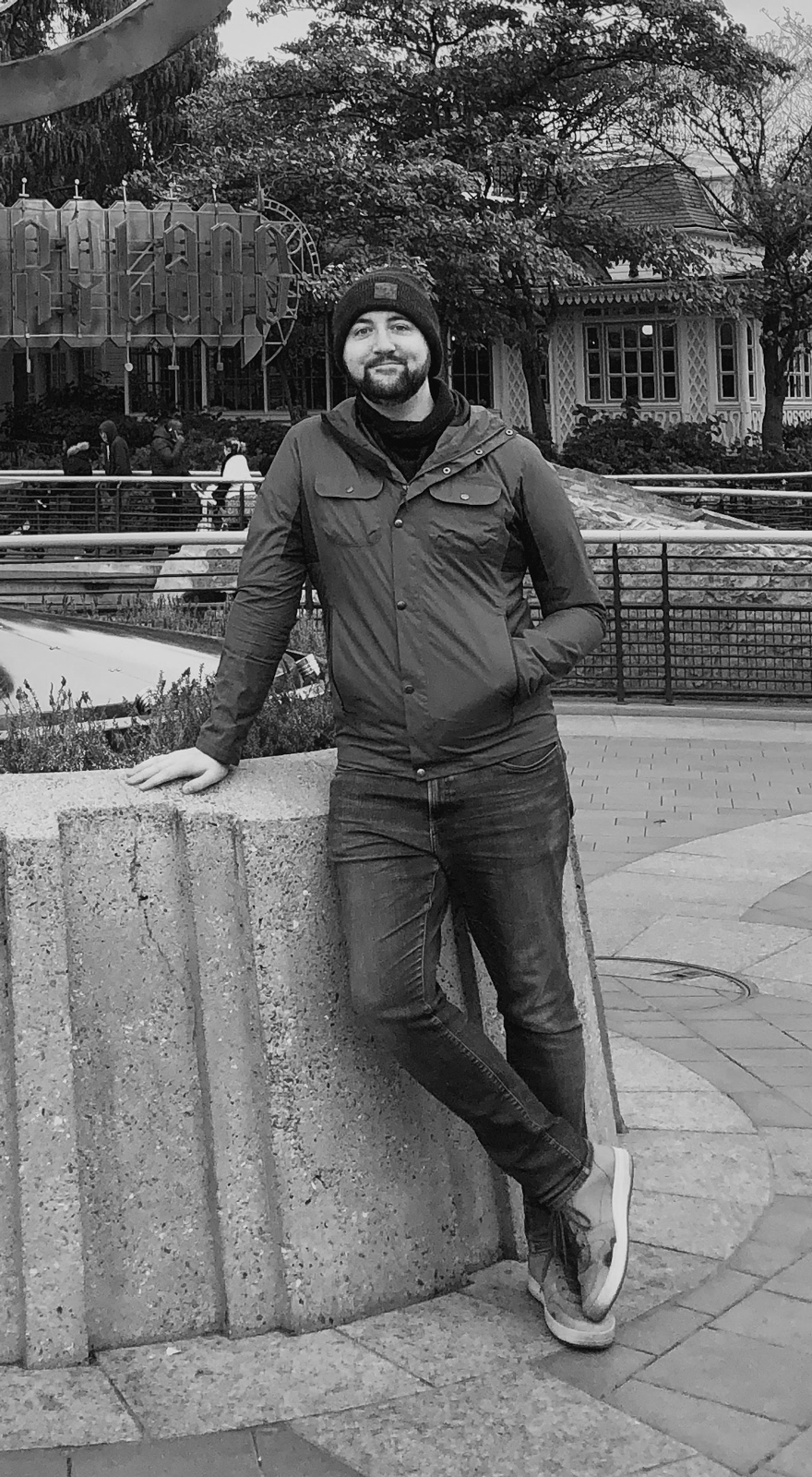 Built with Gatsby, I started designing this version of my website in 2016. My very first website was a monument to my own stubbornness, cobbled together using only a text editor and a free FTP client (sometime in 2011). There have been long periods of time since then when I've not had a personal website but the idea has always appealed to me. You can read more about this website build here.