I've been a big fan of Jasper Fforde for many years now, particularly his Thursday Next series, so I was excited to sit down and read Early Riser.

I was immediately struck by how bleak the setting of the book felt. Similar to another of Fforde's novels, Shades of Grey, Early Riser is set in a dystopian, alternate UK. But unlike Shades of Grey, this dystopia is cold and lonely with most of the population hibernating through Winter.

The book reminded me of John Carpenter's The Thing more than once. It was a wonderfully stark departure from what I was expecting.

As a result, the isolation and danger felt more oppressive, and the consequences felt more immediate. Thankfully, witty dialogue and clever puns provide enough respite to stop any serious dread from setting in. 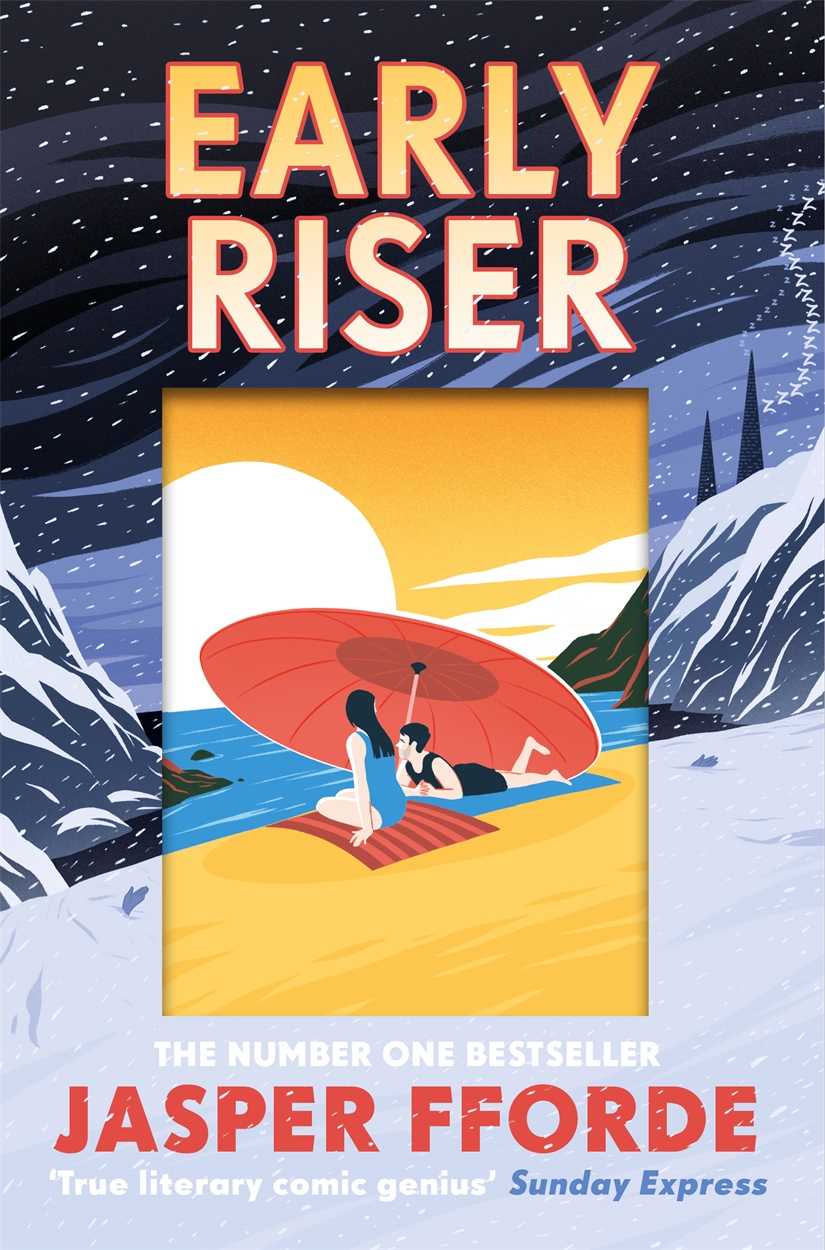 The story takes place in an alternate version of the United Kingdom, where the Ice Age still continues and the human population mainly hibernates in winter. Returning early from hibernation may cause Dead in Sleep from neural collapse, but death during hibernation may also arise from a shortage of fats, low temperature, vermin predation, carbon dioxide build-up, calcitic migration and many other complications. Some people awake with only enough vestigial memory to walk and eat, and became known as "nightwalkers".

As the novel opens, people’s survivability during hibernation has dramatically increased after the introduction of Morphenox, a drug produced by HiberTech, a large and powerful "vertically integrated" corporation. HiberTech also "takes care" of nightwalkers, "redeploying" those who are suitable for performing simple tasks and supervising "transplant potential" of others.

There is a Winter Consul Service responsible for the safety of dreaming people. The main protagonist, Charlie Worthing, is a novice and this is their first season as Winter Consul. One of the current issues for the Consul Service is an outbreak of viral dreams that is not treated seriously at first, but unexpectedly leads to serious trouble in which Charlie is personally embroiled.

The novel is notable because Fforde never uses a gender descriptive pronoun for the protagonist Charlie Worthing, referring to Charlie variously as they/them, I/me, and as simply 'Charlie'.