When I was initially planning this website, I looked at a lot of other sites for ideas and inspiration. Several of my favourites had a reading list or even the occasional book review, but one that stood out in particular was GatesNotes, the personal but immaculately well-designed blog of Mr Bill Gates.

I'd be lying if I said I wasn't impressed by the very serious list of books he's reviewed over the years. My own list features a lot more fantasy and science-fiction, so it's unlikely I'd have ever picked up Shoe Dog, by Phil Knight.

But Bill wasn't the only person to mention it. Ever since it was first published back in 2016, people I followed seemed to keep talking about it, so I thought it must be something special.

"I don't normally read memoirs, but I'm really glad I picked this one up."

There's something really intriguing about the memoir of a hugely successful entrepreneur. The potential secrets, habits, and advice written down so you can see the recipe in full. What I wasn't expecting was how relatable Phil would be.

The last memoir I read was that of Steve Jobs, by Walter Isaacson, and despite enjoying every moment of it, putting the book down I was left feeling as though no one really knew him, least of all me. Phil's book, on the other hand, did such an incredible job of humanising him that I felt like he was a friend by the time I turned the last page. 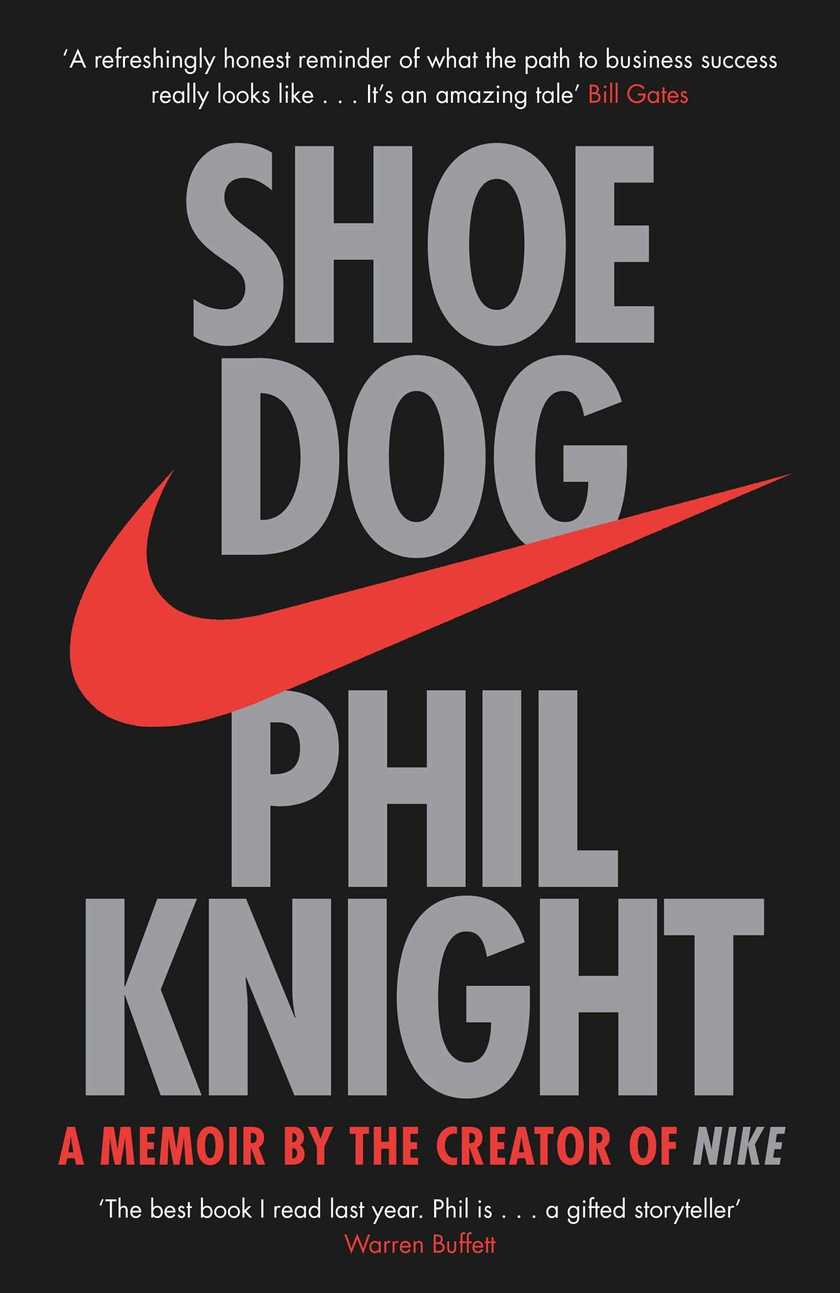 Shoe Dog is a memoir by Nike co-founder Phil Knight. The memoir chronicles the history of Nike from its early struggles to its evolution into one of the world’s most recognized and profitable companies.

Bill Gates named Shoe Dog one of his five favorite books of 2016 and called it “an amazing tale, a refreshingly honest reminder of what the path to business success really looks like. It’s a messy, perilous, and chaotic journey, riddled with mistakes, endless struggles, and sacrifice. Phil Knight opens up in ways few CEOs are willing to do.”