Steven Spielberg's Jurassic Park is one of my all-time favourite films. I'm actually a fan of the sequels too (despite falling far short of the original) not to mention the endless park management games and arcade shooters. So it's embarrassing to admit, but I've never actually read the original novel by Michael Crichton.

"I love Jurassic Park, and I love books. Why haven't I read this already?"

I remember getting told off by a teacher for reading The Lost World under my desk in High School, so it's not like I wasn't aware of the books, but for whatever reason Jurassic Park never made it onto my bookshelf. The situation was remedied years later when I was lucky enough to receive a signed first edition of both Jurassic Park and The Lost World (they have pride of place in the library) but you can't exactly 'read' a signed first edition book, can you?

All these years of guilt finally resulted in the purchase of a cheap paperback version, so now I have no excuses. 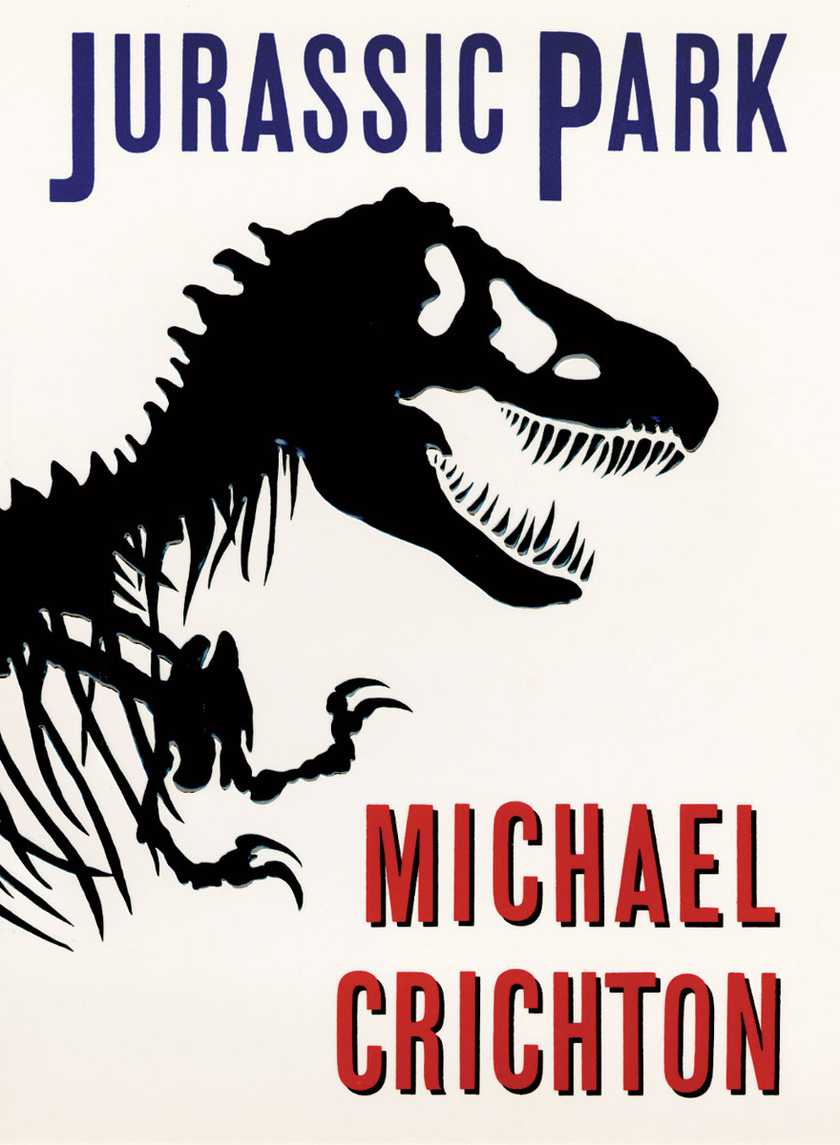 Jurassic Park is a 1990 science fiction novel written by Michael Crichton. A cautionary tale about genetic engineering, it presents the collapse of an amusement park showcasing genetically recreated dinosaurs to illustrate the mathematical concept of chaos theory and its real world implications. A sequel titled The Lost World, also written by Crichton, was published in 1995. In 1997, both novels were re-published as a single book titled Michael Crichton's Jurassic World, unrelated to the film of the same name.

In 1993, Steven Spielberg adapted the book into the blockbuster film Jurassic Park. The book's sequel, The Lost World, was also adapted by Spielberg into a film in 1997. A third film, directed by Joe Johnston and released in 2001, drew several elements, themes, and scenes from both books that were ultimately not utilized in either of the previous films, such as the aviary and boat scenes.

The novel began as a screenplay Crichton wrote in 1983, about a graduate student who recreates a dinosaur. Eventually, given his reasoning that genetic research is expensive and "there is no pressing need to create a dinosaur", Crichton concluded that it would emerge from a "desire to entertain", leading to a wildlife park of extinct animals. Originally, the story was told from the point of view of a child, but Crichton changed it as everyone who read the draft felt it would be better if told by an adult.