Okay, so the last science-fiction novel I reviewed here, Snow Crash, was written in 1992 and I was blown away by how relevant it still was today, in the year 2020. This one... well... this one was written before I was born.

"Player of Games is the second in Banks' acclaimed Culture series."

After reading the first three in the series, I was surprised that more people hadn't previously recommended them to me. They were fantastic stories set in an even more fantastic universe. Flawed protagonists, political intrigue, and a return to the almost-utopian Culture.

I've included Wikipedia's synopsis of the plot below but wanted to add that this was a very well-crafted story. Thinking back on the book now, it's hard to point out anything as obvious as an unexpected twist or an big unique idea, but after finishing the book I felt enormously satisfied. When a character is manipulated against their will, but is able to flip their own perspective on its head and push on... that's a remarkably difficult thing to convey in a believable way.

I'm aware a lot of people prefer the previous novel, Consider Phlebas, and I particularly enjoyed the next one, Use of Weapons, but Player of Games is that rare thing worth mentioning; a well-crafted story. 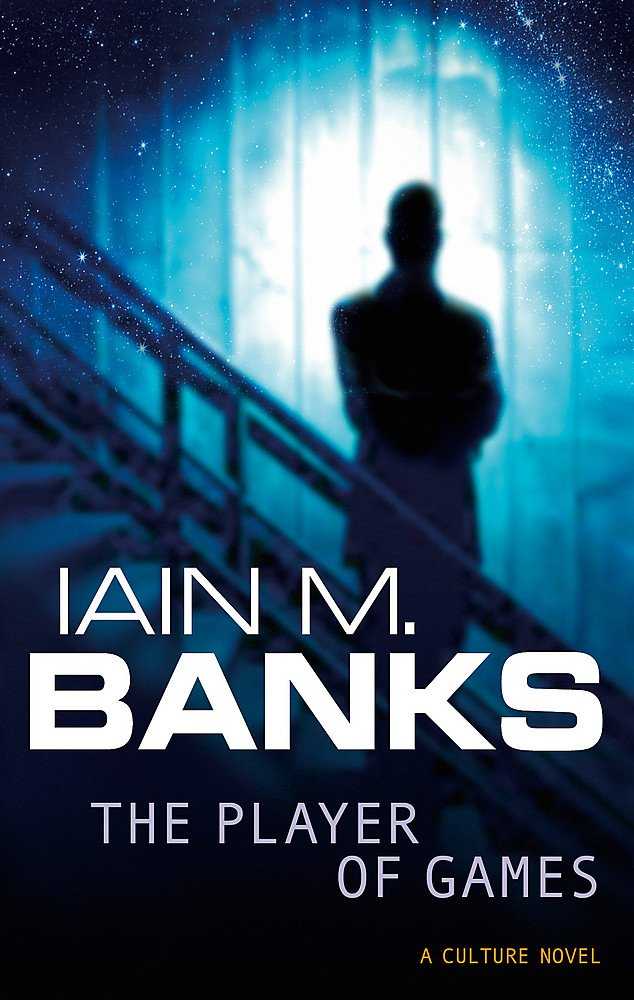 Jernau Morat Gurgeh, a famously skillful player of board games and other similar contests, lives on Chiark Orbital, and is bored with his successful life. The Culture's Special Circumstances inquires about his willingness to participate in a long journey, though won't explain further unless Gurgeh agrees to participate.

While he is considering this offer, one of his drone friends, Mawhrin-Skel, which had been ejected from Special Circumstances due to its unstable personality, convinces him to cheat in one of his matches in an attempt to win in an unprecedented perfect fashion.

The attempt fails, but Mawhrin-Skel uses its recording of the event to blackmail Gurgeh into accepting the offer, but only on the condition that Mawhrin-Skel be admitted back into Special Circumstances as well.

Gurgeh spends the next two years travelling to the Empire of Azad in the Small Magellanic Cloud, where a complex game (also named Azad) is used to determine social rank and political status. The game itself is sufficiently subtle and complex that a player's tactics reflect their own political and philosophical outlook. By the time he arrives, he has grasped the game but is unsure how he will measure up against opponents who have been studying it for their entire lives.

Gurgeh lands on the Empire's home planet of Eä, accompanied by another drone, Flere-Imsaho. As a Culture citizen, he naturally plays with a style markedly different from his opponents, many of whom stack the odds against him one way or another, such as forming backroom agreements to cooperate against him (which is allowed by the game's rules).

As he advances through the tournament he is matched against increasingly powerful Azad politicians, and ultimately the Emperor himself in the final round. The final contests take place on Echronedal, the Fire Planet, which undergoes a natural conflagration fueled by native plants that produce huge amounts of oxygen. The final game is timed to end when the flames engulf the castle where the event takes place, symbolically renewing the Empire by fire.

However, faced with defeat, the Emperor orders his men to kill all the spectators and attempts to kill Gurgeh. Instead, the Emperor is killed by a shot from his own weapon that was deflected by Flere-Imsaho (who later refuses to tell Gurgeh if it was coincidental).

Flere-Imsaho reveals that Gurgeh's participation was part of a Culture plot to overthrow the corrupt and savage Empire from within, and that he, the player, was in fact a pawn in a much larger game. He is further told that in the aftermath of the final game, the Empire of Azad collapsed without further intervention from the Culture.

Although Gurgeh never discovers the whole truth, in the final sentences of the novel the narrator is revealed to be Flere-Imsaho, who had been disguised as Mawhrin-Skel to manipulate Gurgeh into taking part in the game.