The last few months has seen me revisiting several of my favourite sci-fi series. I fondly remember reading Ann Leckie's 'Imperial Radch' trilogy a few years back and was delighted to find they're even better than I remember.

The first in the series, 'Ancillary Justice', is still (as of writing) the only book ever to have won the Hugo, Nebula, and Arthur C. Clarke awards. For it to also be the author's debut novel is a staggering achievement.

In a rich sci-fi universe full of detail and steeped in tradition (tea-related pun), perhaps my favourite element is seeing situations unfold from the perspective of a Ship's AI. One mind with many different bodies in various locations offers a dizzying array of feedback and posibility for the reader to keep track of.

Having finished re-reading the trilogy, I'm now looking forward to diving in to 'Provenance' for the first time. It's another installment set in the same universe and if it's half as good as the previous books, I'm in for a treat. 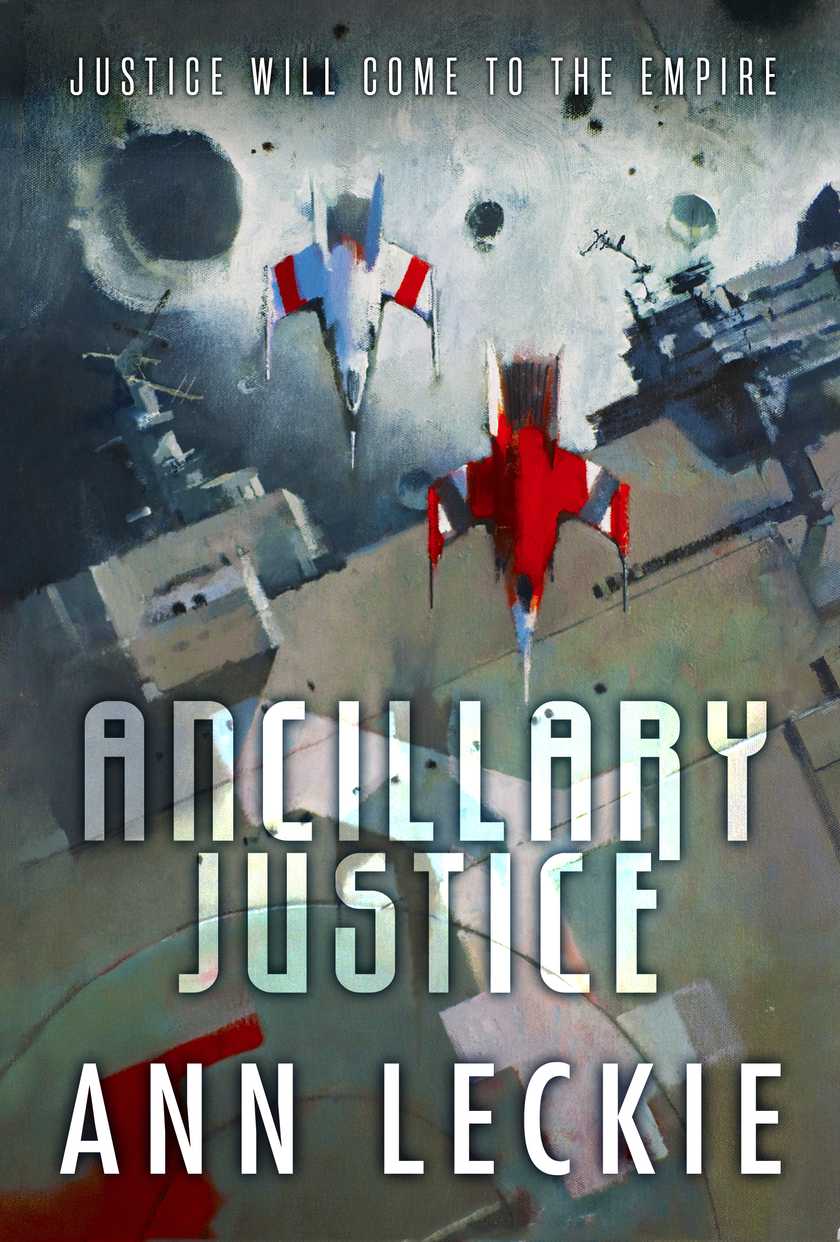 Ancillary Justice is a space opera set thousands of years in the future, where the principal power in human space is the expansionist Radch empire.

The empire uses space ships controlled by AIs, who control human bodies ("ancillaries") to use as soldiers.

The Radchaai do not distinguish people by gender, which Leckie conveys by using female personal pronouns for everybody, and by having the Radchaai main character guess incorrectly when she has to use languages with gender-specific pronouns.

The two are on an ice planet, and Seivarden is in precarious condition.

The plot switches between two strands: Breq's "present-day" quest for justice for the Justice of Toren's destruction and flashbacks from 19 years earlier when the Justice of Toren was in orbit around the planet of Shis'urna, which was being formally brought into the Radchaai empire.

The reader eventually finds out that the Justice of Toren's destruction was the result of a covert war between two opposed strands of consciousness of the Lord of the Radch, Anaander Mianaai, who uses multiple synchronized bodies to rule her far-flung empire.

At the end of the novel, Breq associates herself with the more reasonable aspect of Anaander Mianaai while waiting for an opportunity to exact her revenge.